Hi, I’m home now and finally unpacked my stuff and recovered from a cold. Here’s all the Pokemon Loot me and my boyfriend bought in Japan. Most of them were acquired from the Pokemon Center trip, some were found in various anime stores. 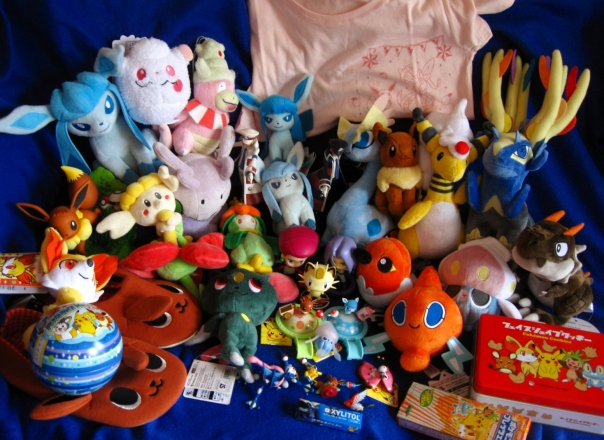 Bought a new shelf to make room for new stuff. Most of these Pokemon figures were already there before we went to Japan (we only added like 5 or 6 new things to this collection, most of what we bought were plushies). But now they’re nicely organized. 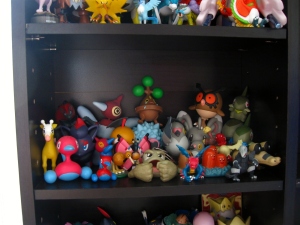 Also rearranged the plushies. We already have a lot of plushies before going to Japan 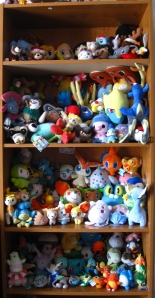 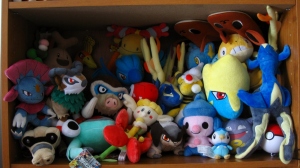 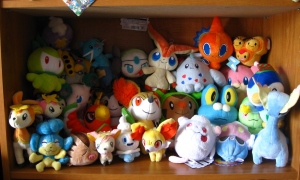 Aaand that’s all of my Pokemon stuff. I’ll get back to making wallpapers soon

3 thoughts on “My Pokemon Collection”