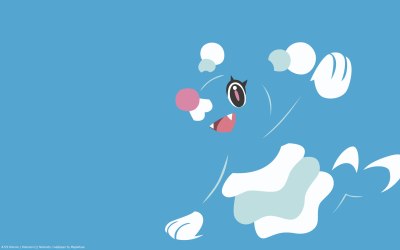 A skillful dancer, it creates a sequence of water balloons as it dances, and briskly bombards its enemies.
– Pokémon Sun Pokédex

Brionne is the middle evolution of the Water starter of gen 7. Despite its feminine appearance, it still has a 87.5% male ratio.

It learns many Fairy moves by level-up, however, it doesn’t have the Fairy secondary typing until it evolves into Primarina. It also learns many sound-based moves.

Stat-wise, it has good Sp Atk and Sp Def, but is slow.